The end-of-the-year “ber” months are filled with great car shows. The Manila Auto Salon is probably the biggest, and is a personal favorite because of its location—SMX Convention Center. Convenient, spacious and cold, which makes tambay easier (Jesus). We went for two consecutive days, just so we could photograph more promo girls. Still, we were late as hell, but I think I did quite good. 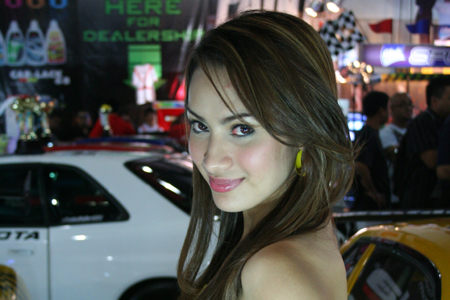 Like I said, full of car shows. What I did not know, however, was that I was about to experience a different form of babe fix. Like you wouldn’t believe, FHM had this sort of FHM Girls showcase, which coincided with the awarding of Ms. Bumper to Bumper. Although there wasn’t anyone there I haven’t seen before—Abby Poblador, Arra Castro, Jem Milton, Paulene So, etc., it was still quite exciting to see them live in skimpy bikinis. Hey, I love cars, in fact, most of the time I go in support of someone (club), but I’m getting tired of car commentaries. So, to sum it all up, Arra Castro is really, really cute. 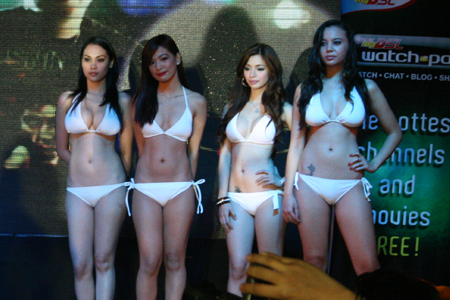 Hey, I own bilyar.NET. Yes, I do. But I haven’t been attending or showing myself for the longest time. It is in good hands and I trust my partner and moderators. But that doesn’t mean I can’t have some Christmas pool fun with the boys. It felt good to give away all those prices, and award some trophies, plus I made some new friends. And, best of all, I played some kick-ass pool. 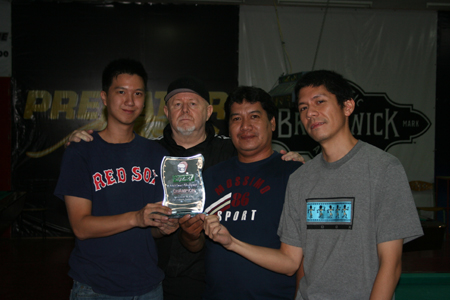 Holy humongous crap, this was 2010 already. It is already quite late to blog about this so let me just include it here for archiving. The extent of my Saosin dunong begins and ends with Translating The Name. I know they rocked and all, and blew everyone’s brains with “Seven Years,” but I was just not able to keep up. Weirder still, I only knew of the concert on the day itself. So, if not for my cousin, Boy Paketing: Ang pinaka umiidolo sa Saosin kahit ako nagpakilala ng Saosin sa kanya, who would’ve gone even if didn’t go, I wouldn’t have seen Papa Cove. 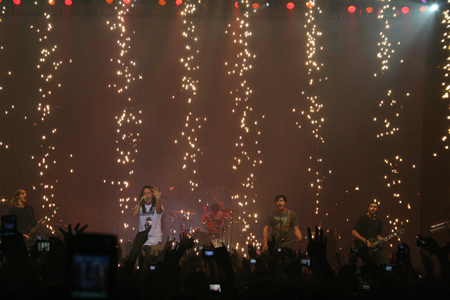 So, that’s it for now. I will be back soon for sure. By the way, some of the photos are not linking to their corresponding gallery albums yet. I still have some sorting to do, so, wait for that.

One thought on “More blog updates for the year 2009”